Read: 9,264 You may have noticed that Dictionary in iOS 7 has been completely changed. Unlike in the previous versions of iOS, now when you tap on a word and tap “Define”, sometimes you may not see any result for the word at all. This is because, in iOS 7, you have an option to download language specific dictionaries. The… Read More »Downloading Language Specific Dictionaries on iOS 7 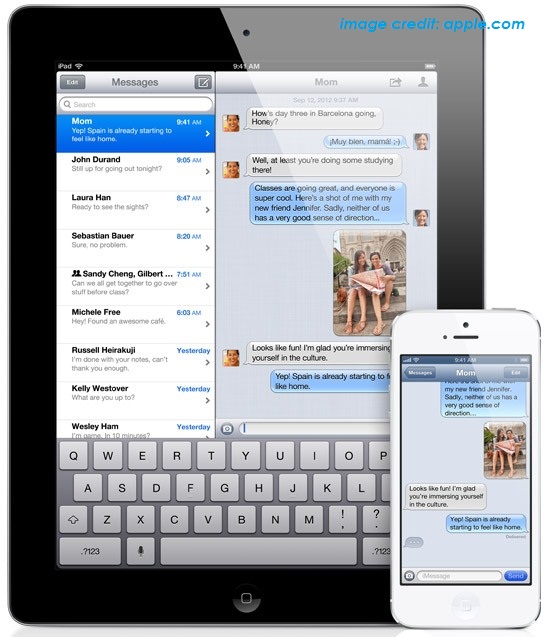 Read: 6,916 If you are using an iPhone, iPod Touch or iPad and had to change your number, you may have noticed that your device is still showing the old number whenever you iMessage or FaceTime someone. You can update this by following the simple steps below. Updating the Phone Number Displayed in iMessage To update the phone number used… Read More »How to Update Your Phone Number Used and Displayed by iMessage and FaceTime 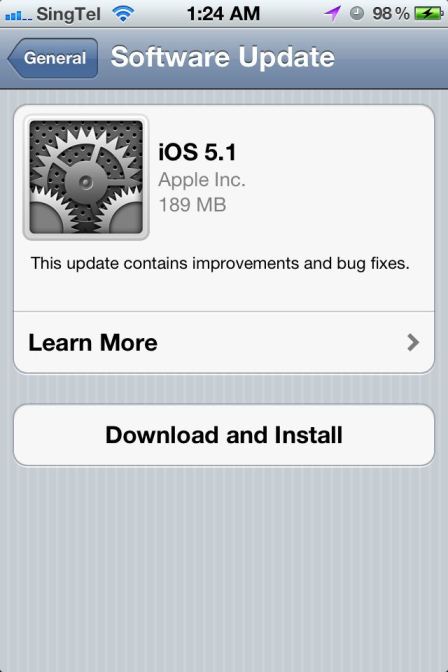 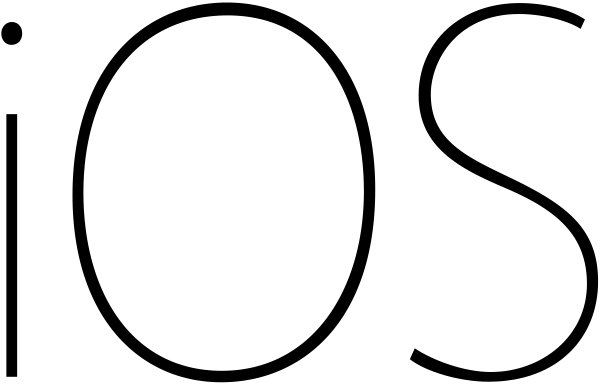 Read: 6,766 Apple released the iOS 4.3 to its customers via iTunes on 09 March 2011, two days ahead of the earlier planned release date. iOS 4.3 is one of the major release of iOS and major changes are for the iPad and iPad 2. Though, this version supports all iDevices- iPhone 3GS, iPhone 4 and iPod Touch. If Apple… Read More »iOS 4.3 review